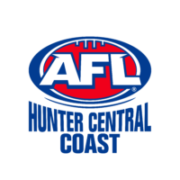 AFL Season to kick off in July 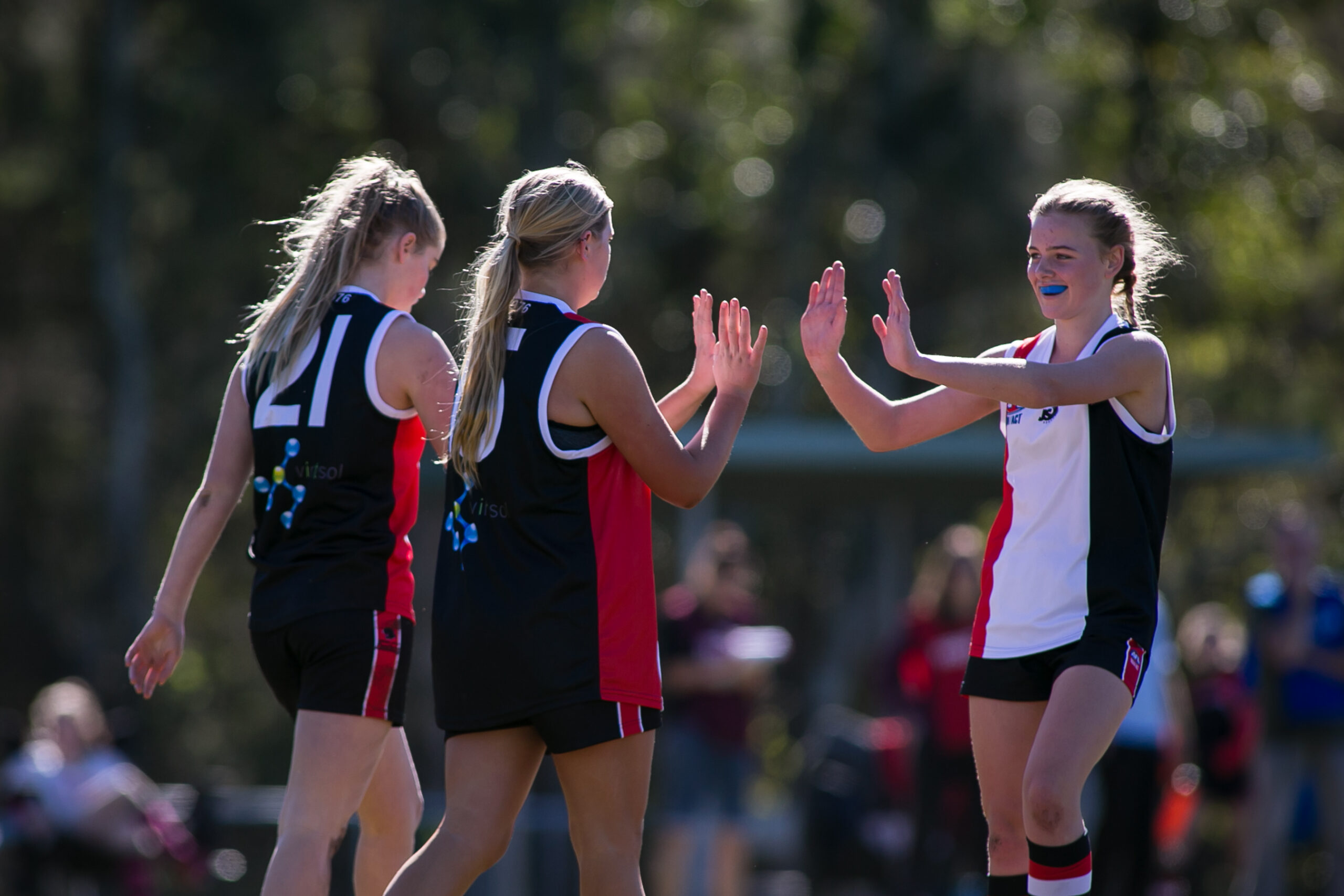 After last week announcing the commencement of the 2020 Junior AFL Season, the AFL Hunter Central Coast Board this week has been able to announce season dates for the 2020 Senior AFL Season.

AFL NSW/ACT and the Hunter Central Coast AFL have been working to ensure players get back onto the field this season, while respecting all NSW Government guidelines around restrictions.

The governing bodies recognise the sport is about more than the scoreboard, and now more than ever AFL must step up and meet the challenge of connecting communities as restrictions ease.

“Sport plays a crucial role in keeping children, families and communities connected and the AFL at a local, state and national level is committed to its role in the health and wellbeing of communities,” Hunter Central Coast AFL board Chair David Flynn said.

“COVID-19 has presented many challenges for the 2020 season, but we are up for a challenge and determined to find the opportunity for our players and football family.

“AFL is about more than the scoreboard and we recognise our role in helping our community return to a level or normality following unprecedented disruption.”

A 12 Round Home & Away Season for the Senior Competition will kick off on July 18, before a revamped an exciting 4 team knockout finals series will conclude with an October 17 Grand Final.

A 4 team finals series will add a new dimension to the pointy end of the season. The fixture will also see all Black Diamond Cup teams play each other once, before facing 3 opponents for a second time, on the run into the finals.

Demonstrating a synergy between the Senior and Junior Competitions, the Juniors will also follow a 4 team knockout finals series prior to Grand Final day on October 18. The Junior Competitions will consist of 11 Home & Away Rounds, and include a pre-finals bye on the October long weekend.

“Clubs now firming up their team numbers so anyone looking to pull on their boots this season should register with their local club. Now is a great time to try AFL if you haven’t played before.”

The Hunter Central Coast AFL has competitions from u9s to u17s, with youth girls the fastest growing demographic. The NAB AFL Auskick program for girls and boys aged under 9 will commence on July 19th.

Mr Flynn said clubs were currently working out the best way to manage return to training and play taking into account all Government guidelines.

“Footy will be a bit different this year, but players want to get back on the field and we will make that happen with a some strict rules and regulations in place to protect people’s safety”. 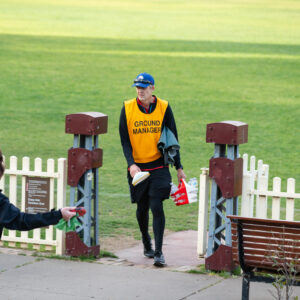 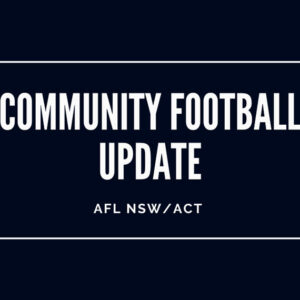 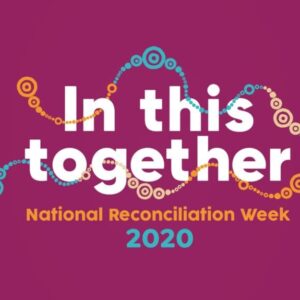